This week I began a new chapter in my career by joinging the Linux Foundation as a developer advocate and community manager for the EdgeX Foundry, an open platform for IoT edge computing.

I started using open source before I even knew what it was. Perl was my first programming language, and so installing libraries from CPAN became a routine task (as well as a routine challenge on SunOS). I posted my first open source code on SourceForge soon after, still thinking of it as a way for hobbyists to share their hobby, but not as something serious developers or companies would do. I still remember the feeling I had when Netscape announced that the next version of their browser, Netscape Navigator 5, would be released as open source. As a web developer in the late 90's, Netscape was the killer app, the king of the hill, the virtual monopoly that was leaps and bounds ahead of IE4. For them to release their source code in a way that let other people see it, copy it, even improve on it, was revolutionary. And it changed forever the way I thought about open source.

Of course, anybody else who lived through those turbulent times knows how that Netscape 5 story actually turned out, not because it was open source but because of business decisions and buyouts (thanks AOL!) that kept pulling the development one way and then the other. But my own journey into open source was much more straight forward. I dove in completely, releasing everything I could under an open license, using as much openly licensed software as possible. I bought (yes bought) my first copy of Linux from Best Buy in 1999, and switched my desktop permanently in 2006 when Canonical mailed me a free CD of Dapper Drake. Five years later I would join Canonical myself, and eventually land on the Community Team where I was building new communities and growing existing ones around Ubuntu and all it's upstreams and downstreams. Last year I was doing the same at Endless Computers, bringing the benefits of open technology to users in some of the most remote and disconnected parts of the world. 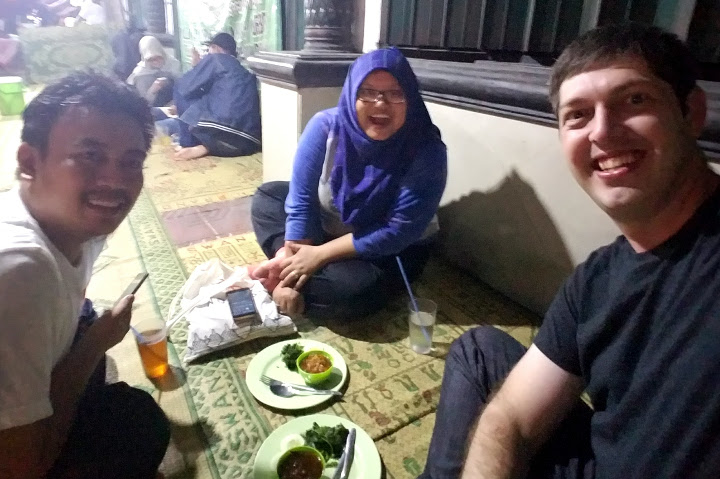 So having the opportunity to join the Linux Foundation is a dream come true for me. I've seen first hand how collaboration on common technology leads to more and better innovation across the board, and that is the core idea behind the Linux Foundation. I'm excited to be joining the EdgeX Foundry which will play a crucial role in developing they way the rapidly expanding number of IoT devices are going to connect and communicate with the already massive cloud ecosystem. I will be working to improve the way new developers get started using and contributing to EdgeX Foundry, as well as teaching new organizations about the benefits of working together to solve this difficult but shared problem. I look forward to bringing my past experience in desktop, mobile and cloud developer communities into the IoT space, and working with developers across the world to build a vibrant and welcoming community at the network edge.